Children informative cultural service – DX was founded in 1997 when groups Children for Children and Media School merged. Since its establishment, the DX functions as a teen club at the Child Rights Centre, dealing with peer education, youth media and organising researches of attitudes of young people.

In the period 2003-2009 the DX was a member of the Youth Network “Living Together”, which brought together youth clubs in several cities in Serbia and has been expanding the intercultural approach to communication among young people, with the support of the Swiss Pestalozzi Foundation.

Members of the DX have so far:

Team DX was a backbone of the Children’s Coalition which made ​​the first Children’s report on the state of child rights in the Republic of Serbia in 2007, presented it on 4 February 2008 to the UN Committee on the Rights of the Child in Geneva, and then in 14 cities in Serbia. In a similar way, members of DX were involved in reporting to the Committee on the Rights of the Child on the implementation of the Optional Protocol on the Sale of Children, Child Prostitution and Child Pornography and the Optional Protocol on the Involvement of Children in Armed Conflict for the period 2003-2007.

DX was one of three youth clubs who have done the “Report on the situation of child rights in Serbia from the perspective of children and youth” in 2012.

So far, more than 150 high school activists have been in the DX. In 2004 members of the first generation of DX have founded their own youth NGO called Club OPA “Youth Takes Action.” 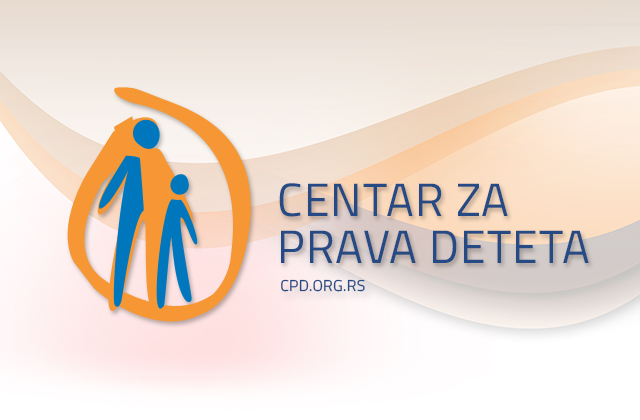 Publication “So, this is sexual abuse?” – Council of Europe 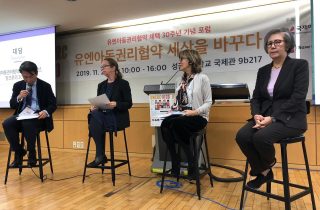 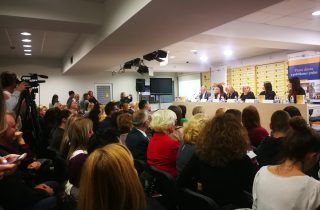 The 30th Anniversary of the Convention on the Rights of the Child: „Rights of the child in Serbia – Where we are and where we want to go“