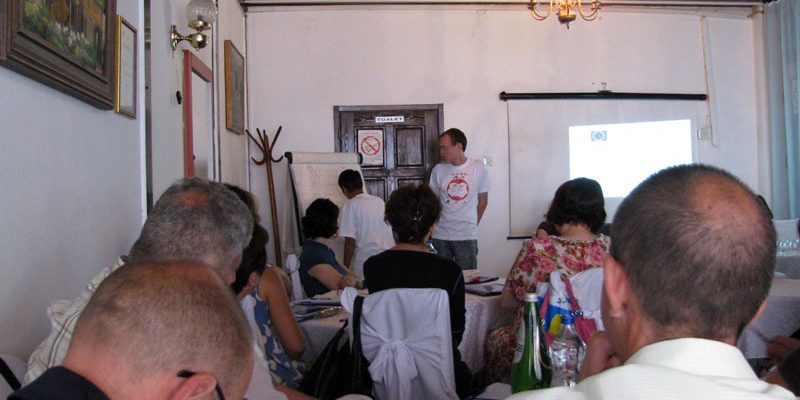 In June 2014 the international children’s charity Lumos in partnership with the Child Rights Centre launched a project “Empowering children/young people with disabilities to improve responses to Child Abuse and Neglect (CAN)” funded by the Delegationof the European Union to the Republic of Serbia through the EIDHR program. The project is being implemented in the Republic of Serbia for a period of 20 months.

In order to improve the professional response to child abuse and neglect of children with disabilities it is planned to implement ten trainings for a multidisciplinary groups of professionals (representatives of education system, the health system, the judiciary, social welfare system, civil society organisations), in order to improve their practice. In this way, a contribution to a broader approach to protection and justice for abused children with disabilities will be made.

In this sense, in Zaječar on 15 July 2015 the Child Rights Centre organised a training “Protection of children / young people with disabilities from abuse and neglect”.

At the mentioned training, in the role of co-trainers there were involved representatives of the Club for healthy changes which gathers children and youth with disabilities. In this way it is contributing to the increased sensitization of professionals for involving children with disabilities in solving the problems of child abuse and neglect. 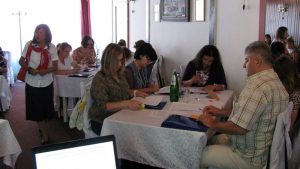 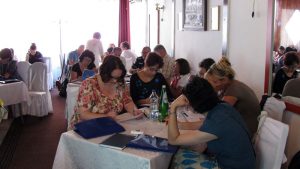 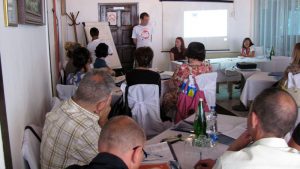