The Child Rights Centre was a local partner organisation in the project implemented by LUMOS, funded by the European Commission Fund for social inovation

Support to the implementation of the European Declaration on the Health of Children and Young People with Intellectual Disabilities and their Families – “Better health, better life” in Bulgaria, Czech Republic and Serbia through preparation of the National Action Plans for its implementation was the objective of this project. The project was also focused on collecting experiences in those three countries in order to create recommendations for implementation in other countries. 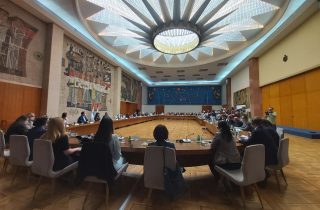 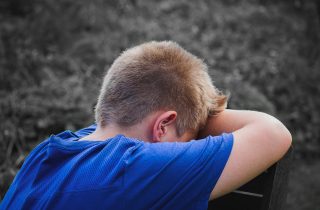 Announcement from the Child Rights Center on World Family Day

Announcement from the Child Rights Center on World Family Day